The Australian and NZ dollars slipped against their major counterparts in the Asian session on Monday amid rising risk aversion, as stringent virus curbs in China triggered clashes in many cities, including Beijing.

Clashes have broken out in Beijing, Shanghai, Urumqi, Nanjing, Guangzhou, Wuhan and other cities across China to dissent against President Xi Jinping's zero-Covid policy.

The protests that erupted for a third day came after a blaze killed 10 in Urumqi.

Police used pepper spray in Shanghai against protesters demanding Xi to quit or to the ruling party to relinquish power.

Asian markets are mostly lower, as unrest over Covid lockdowns in China raised concerns about the economic outlook.

The aussie touched 92.14 against the yen, its lowest level since November 17. Next key support for the currency is seen around the 91.00 area.

The kiwi was down against the yen, at nearly a 2-week low of 85.66. Should the kiwi drops further, it may face support around the 84.5 level. 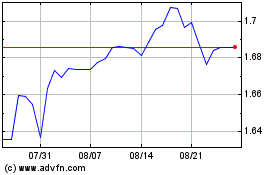 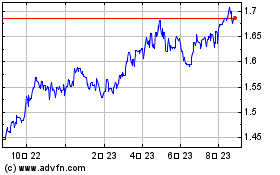 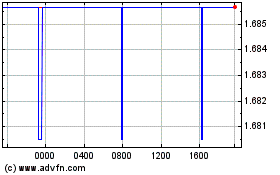