SYDNEY--A Tesla Megapack caught fire at one of Australia's largest battery-storage projects on Friday, as fire crews worked to prevent it spreading across the site in Victoria state.

Flames engulfed a lithium battery weighing 13 metric tons that was housed within a shipping container at the site in Moorabool, near Melbourne, according to a statement from Fire Rescue Victoria.

It didn't identify the cause of the blaze. Fire crews wearing breathing equipment are "working to contain the fire and stop it spreading to nearby batteries", while monitoring of air quality was ongoing to check against toxic smoke, Fire Rescue Victoria said.

The fire broke out where France's Neoen SA is installing 210 Tesla Megapacks as part of a 300-megawatt battery storage project. When operational, the facility will store enough energy to power more than one million homes in Victoria for half an hour, according to the project's website.

Louis de Sambucy, Neoen Australia's managing director, said the fire broke out during initial testing and that no one was injured. The company is working with Tesla and emergency services on site to manage the situation, he said.

A spokesperson for the Australian Energy Market Operator, which manages the nation's electricity systems, said the site has been safely isolated from the grid. "The incident hasn't had any impact on supply across the national electricity market," the spokesperson said.

Write to David Winning at david.winning@wsj.com 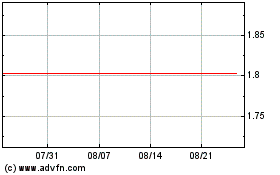 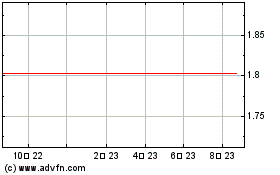 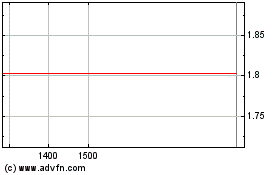