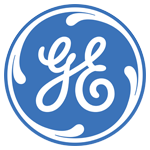 79.56
-1.51 (-1.86%)
リアルタイムデータへのアップグレード
時間後
79.56
General Electric’s Aviation Business Gets a New Boss
2022年6月28日 - 08:07PM
TipRanks
Multinational conglomerate General Electric Company (NYSE: GE) has revealed that its CEO, Larry Culp, will now lead the aviation business of the company too. Shares of General Electric slipped marginally to close at $66.71 on Monday. Culp joined the Board of Directors of the company in April 2018 and was elevated to the position of CEO in October 2018. He became the first person from outside the company to become the CEO. Meanwhile, the current CEO of GE Aviation, John Slattery, will now assume the role of Chief Commercial Officer of the business. Further, the company also announced that ex-CFO of Otis Worldwide Corp.
https://www.tipranks.com/news/general-electrics-aviation-business-gets-a-new-boss?utm_source=advfn.com&utm_medium=referral 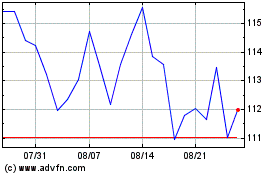 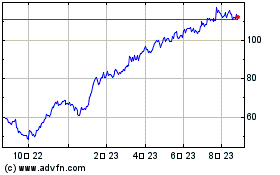 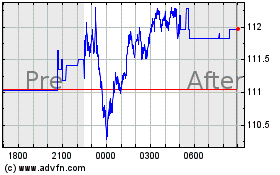