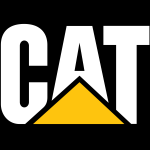 A trio of U.S. industrial titans on Tuesday said they are teaming up in an effort to advance the use of hydrogen fuel as a lower-carbon option for the railroad industry.

Heavy machinery maker Caterpillar Inc., energy giant Chevron Corp. and BNSF Railway Co., the freight railroad owned by Warren Buffett's Berkshire Hathaway Inc., said they inked a memorandum of understanding to advance the demonstration of a locomotive powered by hydrogen fuel cells in a bid to confirm the feasibility and performance of hydrogen fuel for use in line-haul rail.

The companies said hydrogen has the potential to play a significant role as a lower-carbon alternative to diesel fuel for transportation, with hydrogen fuel cells becoming a means to reduce emissions.

As part of the plan, Caterpillar's Progress Rail unit will design and build a prototype hydrogen-fuel-cell locomotive while Chevron will develop the fueling concept and infrastructure to support the use of the locomotive, which would be demonstrated on BNSF's lines.

The companies said they are working toward reaching definitive agreements. Chevron and Caterpillar in September announced plans to collaborate on hydrogen demonstration projects in transportation and stationary power applications, including prime power. 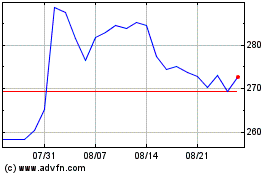 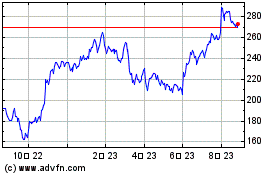 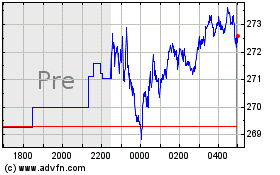