Byron R. Wien, Vice Chairman, Blackstone Advisory Partners, today issued his list of The Ten Surprises for 2011. This is the 26th year Byron has given his predictions of a number of economic, financial market and political Surprises for the coming year. Byron defines a “Surprise” as an event which the average investor would only assign a one out of three chance of taking place but which Byron believes is “probable,” having a better than 50% likelihood of happening.

Byron started the tradition in 1986 when he was the Chief U.S. Investment Strategist at Morgan Stanley. Byron joined The Blackstone Group in September 2009 as a senior advisor to both the Firm and its clients in analyzing economic, political, market and social trends.

About The Blackstone Group

Blackstone is one of the world’s leading investment and advisory firms. We seek to create positive economic impact and long-term value for our investors, the companies we invest in, the companies we advise and the broader global economy. We do this through the commitment of our extraordinary people and flexible capital. Our alternative asset management businesses include the management of private equity funds, real estate funds, funds of hedge funds, credit-oriented funds, collateralized loan obligation vehicles (CLOs) and closed-end mutual funds. The Blackstone Group also provides various financial advisory services, including mergers and acquisitions advisory, restructuring and reorganization advisory and fund placement services. Further information is available at http://www.blackstone.com. 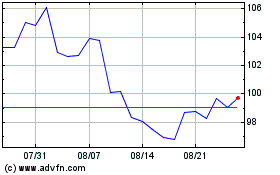 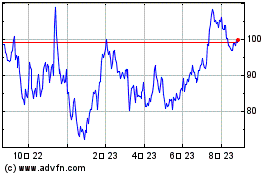 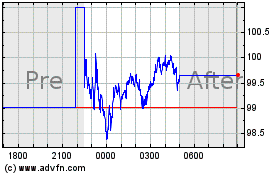