Most investors had trained their guns on the earnings of big tech companies this week. As expected, each of these mega-cap companies was expected to drive markets higher or lower based on their performance in Q1 of 2022. Let’s see how some of the largest companies in the world performed in the quarter that ended in March.

Despite its earnings and revenue beat, AAPL stock is down 2.2% in pre-market trading as Wall Street is worried about supply chain disruptions which will weigh heavily on its top line. In fact, Apple explained its revenue in Q3 might be impacted by between $4 billion and $8 billion due to supply chain constraints.

Despite an inflationary environment, Apple’s iPhone and MacBook sales were higher year over year. Its Services business revenue stood at $19.8 billion, compared to $16.9 billion in the year-ago period.

Microsoft (NASDAQ: MSFT) reported its fiscal Q3 of 2022 (ended in March) results on April 26. Its sales stood at $49.36 billion, with adjusted earnings of $2.22 per share. Wall Street forecast revenue of $49.03 billion and earnings of $2.18 per share in the quarter. Due to its earnings and revenue beat, MSFT stock has gained over 3% in the last four trading sessions.

In Q3, the company’s customer commitments to its cloud platform resulted in commercial booking growth of 28%. Its cloud sales were up 32% at $23.3 billion while LinkedIn sales also grew by 34% year over year.

During the earnings call, Alphabet CEO Sundar Pichai stated, “Q1 saw strong growth in Search and Cloud, in particular, which are both helping people and businesses as the digital transformation continues. WeU+02019ll keep investing in great products and services, and creating opportunities for partners and local communities around the world.”

The final big tech stock on my list is e-commerce heavyweight Amazon (NASDAQ: AMZN) which is down 9% in pre-market trading today. In Q1, Amazon reported an earnings loss of $7.56 per share and revenue of $116.4 billion.

Wall Street forecast sales of $116.3 billion and earnings of $8.36 per share in the quarter. Amazon attributed the net loss to a pre-tax valuation loss of $7.6 billion due to its investment in Rivian. 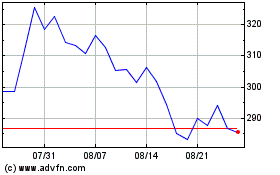 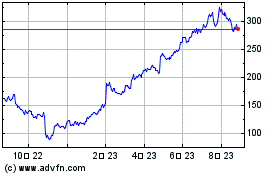 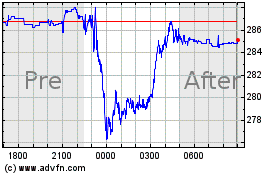