Consumer sentiment in the U.S. deteriorated less than initially estimated in the month of November, according to revised data released by the University of Michigan on Wednesday.

The report showed the consumer sentiment index for November was upwardly revised to 56.8 from the preliminary reading of 54.7. Economists had expected a more modest upward revision to 55.0.

Despite the bigger than expected upward revision, the consumer sentiment index was still well below the final October reading of 59.9.

"Consumer sentiment fell 5% below October, offsetting about one-third of the gains posted since the historic low in June," said Surveys of Consumers Director Joanne Hsu.

She added, "Along with the ongoing impact of inflation, consumer attitudes have also been weighed down by rising borrowing costs, declining asset values, and weakening labor market expectations."

The University of Michigan said the current economic conditions index slumped to 58.8 in November from 65.6 in October, while the index of consumer expectations edged down to 55.6 from 56.2. 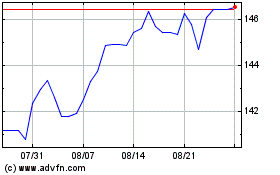 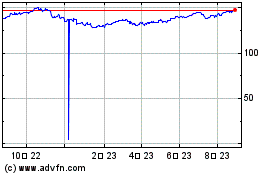 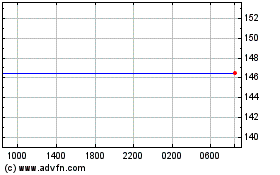