Germany's exports dropped for the first time in four months in July and imports logged an unexpected decline, adding to the list of negative data suggesting a recession later this year, official data revealed Friday.

Exports decreased 2.1 percent on a monthly basis, in contrast to the 4.2 percent increase in June, Destatis reported. This was the first decrease in four months and slower than economists' forecast of -2.3 percent.

At the same time, imports unexpectedly fell 1.5 percent, reversing a 0.1 percent rise in June. Economists had forecast a monthly growth of 0.8 percent.

As a result, the trade surplus declined to a seasonally adjusted EUR 5.4 billion from EUR 6.2 billion in the previous month. However, the surplus was above the expected EUR 4.8 billion.

Exports to EU countries rose 1.0 percent on month, while imports from those countries fell 1.2 percent. Similarly, shipments to euro area were up 1.4 percent and imports from the currency bloc slid 2.6 percent.

Exports to Russia declined 15.1 percent in July and imports from Russia were down 17.4 percent.

Trade is no longer a growth driver but has become a drag on German growth, Carsten Brzeski, an ING economist said.

Although there is some relief in supply chains and transportation costs, low water levels, high energy prices and the possible fundamental change in supply chains and production processes on the back of geopolitical uncertainty will be clear obstacles to growth, the economist noted. 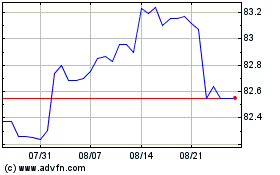 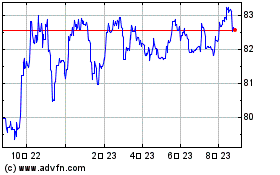 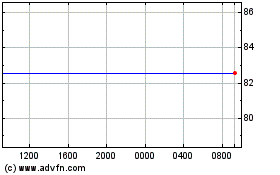